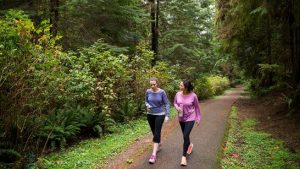 Food supplements that “promise” physical results continue to outperform gyms in terms of people’s investment. This is because achieving results only by taking supplements is much easier than going to the gym and the human being tends to always choose the option where the effort required is smaller, regardless of the associated financial effort. What if there was a pill that had all the effects of going to the gym, whether it be appearance, weight loss, or health benefits?

“people who seek physical activity to lose weight spend on average 0.10€ to lose each calorie and 0.02€ to ingest each calorie”

For several years there has been researching on the physical activity pill and several results have already been achieved. Some tests were performed with a compound that improved resistance and cardiovascular activity but the side effects were disastrous with signs of cancerous developments. Another compound increases the metabolism of sugars by the body by cheating the cells. Yet none of the compounds can replicate physical activity and its benefits without adverse side effects but the advances that have emerged show that this may be a possibility in the near future. And when does this compound or pill appear, what it will cost? That depends on what people are willing to pay for it. 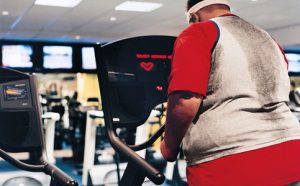 We have already understood that people are willing to pay more if they achieve results more easily. We also realize that people spend a lot of money to try to have a level of physical activity that reaches their goals, 120€/month on average in the USA. So it can easily be said that if the exercise pill existed, its monthly price would probably be more than € 120, depending on its level of effectiveness. This steady increase direct and indirect spending on physical activity will make it one of the things where people with more money will get better results than people with less money. Despite this, fortunately, the best option to get the results is still practicing physical activity and this is within reach of anyone.