The amount of information we receive every day makes us feel awake, at first by an intrinsic motivation to continue to receive that information and secondly by a desire to do something more, just as we see others doing. The speed in which things are happening today, with daily information coming to us of new discoveries, new things to do, new objects to buy, new places to explore, new knowledge to learn, new people to know, makes us began to feel that 24 hours a day is not enough. When this happens, we start to put neglect some things that we give less importance during the day and one of those things ends up being the hours of rest.

I also started doing it. The number of things that wake us up and keep us awake at night, when we should be sleeping, are many, but in addition, there is a social pressure, especially in the professional world, for this to happen. Sleeping began to be seen by many as a sign of weakness, especially when public figures proudly say to society that they sleep very few hours per day. This type of statement only reveals the ignorance of people and society in general with regard to sleep and the consequences that the lack of sleep can bring. I leave below a real case exposed in the book “The sleep revolution” by Ariana Huffington:

Sarvshreshth Gupta was a first-year analyst at Goldman Sachs in San Francisco in 2015. Overwhelmed by 100-hour workweeks, he decided to leave the bank in March. Shortly afterwards he returned, although whether this happened as a result of social pressure or of his own will is still uncertain. A week later, he called his father at 2:40 am saying that he hadn’t slept in two days. He said he was finishing a presentation, that he had to prepare for a morning meeting and that he was alone in the office. The father told him to go home but Gupta replied that he was going to stay at work just a little while longer. A few hours later he was found dead on the street in front of his house. He had jumped out of the skyscraper where he lived.

I remember perfectly the days when I read statements about the 120-hour workweeks of financial companies in Wall Street and thought that one day I would enjoy to do like them, without knowing the consequences that this would bring to all other aspects of our life and our body. The truth is that step by step I started to get hours of sleep out of my day, so that I could do everything I set out to do. Gradually you begin to enter in a different state of alertness, in a kind of chronic fatigue that becomes to be the new normal state. The hours you “earn” to do more things feed this different state in which we find ourselves until some things start to happen to us, during the following months and years, which deserve some reflection. 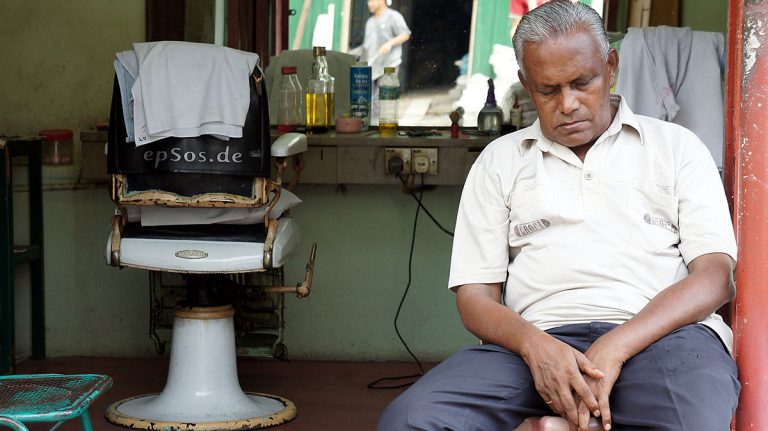 The first things that start to happen when we start to enter in this state of chronic fatigue is somnolence when our body stops and calms down, as for example when we are driving. According to some studies, an American falls asleep driving every second. When these types of situations start to appear, one of the first reactions of people is to start taking stimulating substances that reduce these effects, such as caffeine. I never went that way because I knew that caffeine causes some addiction. When caffeine is consumed regularly it causes a blockage of adenosine receptors in our brain, causing us to be producing more of some substances that keep us more alert, such as dopamine, but our body responds with a higher production of adenosine which causes addiction and difficulty in removing caffeine from daily habits.

Somnolence also makes it very difficult to read. Reading a document, an online article or a book can become quite a difficult task. Even when I was able to read a few minutes, the truth is that after a short time it is as if I had not read anything because I had no memory of what I read. This happened not only with reading but also with various things that happened throughout the day or even conversations that I had with other people. There are several studies that mention the impact of lack of sleep on our memory and the need to sleep so that information and memories are enhanced in our brain.

My practice of regular exercise never stopped and it continued to be a priority for me as it still is today. Of course, I cannot have a comparison term in terms of physical performance because each moment is different and the truth is that I did not feel my performance below what I expected. In fact, during physical activity, I did not feel any state of somnolence or reduced alertness state. The only thing I felt was a great difficulty in recovering and the body’s difficulty in overcoming a harder workout was evident, with its effects lasting for a week or more. There is a phase of our sleep where the brain floods our body with growth hormones that help repair tissue and boosts muscle development. Hence the importance of sleep for the recovery of our body, especially for those who do competitive sports like me. 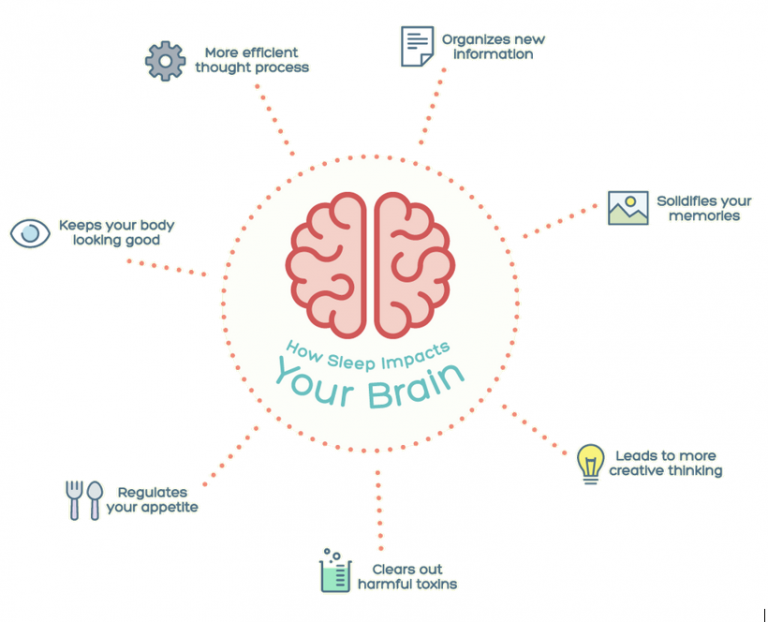 As time goes by more side effects of the chronic fatigue state appear and some problems of our body are enhanced. I started to have some problems in the vascular system, with pain and swelling that had no immediate medical explanation. In fact, during the period when I neglected my sleep, I had several episodes of hospital urgency, well above my previous average. The various consequences that lack of sleep can have on our health are well known and clear to the scientific community, such as the risk of diabetes, high blood pressure, heart problems and premature deaths. Obesity also has a very close relationship with sleep and in my case, not that I ever became obese, but I noticed a great difficulty in losing weight. It seems that my body has reduced his metabolic activity in response to less sleep.

Every day at work, we sacrifice sleep for the sake of work, but despite the extra time we give to work, the loss of productivity due to lack of concentration is evident. According to an Australian study, around € 3.3 billion is spent on healthcare indirectly linked to the lack of rest. In Canada 26% of the people who work have taken days off due to the lack of sleep and two-thirds say they feel tired while working.

Sleeping has a lot of positive effects on the brain. Babies need more hours of sleep than adults for something. In addition to the effects already mentioned, there are also some relationships already established between degenerative diseases such as Alzheimer’s and lack of sleep, where there is a higher prevalence of these diseases in people who sleep few hours. At this point, some of the readers will be thinking that they cannot sleep for more than a few hours or that they wake up naturally after 3 or 4 hours of sleep. Unfortunately in our society this may be something that people brag about but it is not natural. Only about 1% of the population suffers from genetic disorders capable of making this happen. All the rest either suffer from sleep problems, which must be analyzed and cured by specialists, or have mistreated their bodies for years so that a 3 or 4 hour night is normal. Despite being able to live like this, the truth is that all the negative effects of lack of sleep are still present in these people.

There is always something we can do to contribute to a better society when it comes to sleep. Just as I value sleep a lot more now, this awareness should be transversal to the whole society and people who brag about sleeping few hours needs to be part of the past. In 2008, Warren Buffet already said that, forced to choose, he does not exchange a night of sleep for a chance of extra profit.