Some weeks ago I was talking with a friend’s father about casual things in a typical Sunday afternoon conversation. He was around 70’s and 3 years ago he left the businesses he created for his sons. He was an entrepreneur with many small businesses during his hard life of work. After I questioned him about how he felt now that he had time to enjoy and he said “I should have enjoyed this time when I was 30!”. That answer got me thinking about what we are trying to achieve in our life and why we struggle to be happy.

Do you know that suicide rates are higher in wealthier people?

Can we say that enjoying life is the same as being happy? Perhaps I can say that when I’m enjoying my life I’m happy, or perhaps the opposite. I believe that there is no straight relationship between both and to create some relation we need to add another variable to the equation, the success. The relation is not straight and we cannot argue that a person which is enjoying life and is successful, is also happy, but perhaps the probability of happening in the long term is bigger. So if we can create a strong triangle between happiness, success and joy, why according to some studies the majority of people is looking for money and high status in society?

People are looking for the wrong goals for the wrong reasons. Do you know that suicide rates are higher in wealthier people? And if we consider two individuals with the same income and wealth, the one that lives in the healthier neighborhood is almost 5% more likely to commit suicide? That’s because status and money continues to be a major driver of individuals in our society and the rules and pre-defined society norms push everyone towards that. It’s like a trap where everyone has a tendency to fall and forget about the important triangle of happiness, success and joy. 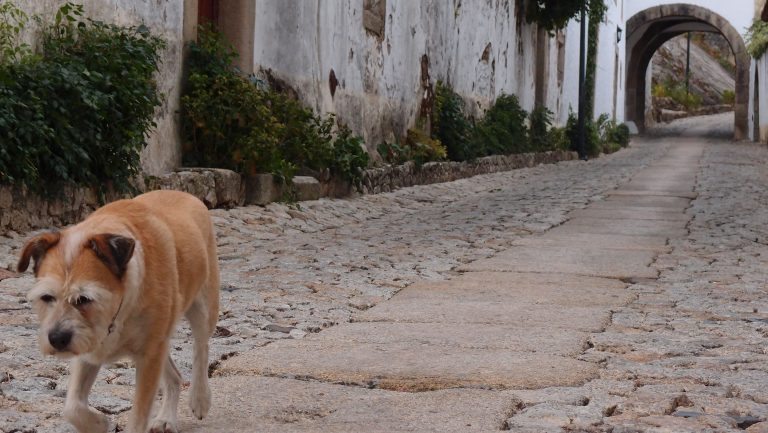 The way we see the society and the world around us is the main base point for our actions. If we want to earn more money, get more status, earn more money, get more status, we end up like my friend’s father, which only realized the problem when the strength and sharpness is not the same. Associate success to money and status is another wrong thing people do and usually they only realize that after going through it. Money and status are sometimes an outcome of success but if people focus on those, they will not achieve anything. The majority of big companies and big societies in the world were created for a propose much bigger than money, a passion, an intrinsic motivation that can lead us to happiness, joy and success.

According to LA Times the mental health of a person depends 50% of genetics, 40% of the choices we and our parents have made in our lives and 10% of goods and stuff around us. This could mean that money can only change 10% of your mental state or our happiness stage. The other 90% is influence by our experiences and our family. That’s why it’s common to say that if you have money for your basic necessities like health, housing, education and family, the remainder does not bring you much.

“Don’t aim at success. The more you aim at it and make it a target, the more you are going to miss it. For success, like happiness, cannot be pursued; it must ensue, and it only does so as the unintended side effect of one’s personal dedication to a cause greater than oneself” — Viktor Frankl

Last week I talked with a man that is doing voluntary work in a nonprofit association for more than 20 years. The association mission is to bring a friendly voice over the telephone whenever you need and he talked about some extreme cases of people who are going to commit suicide and called him. Some he managed to avoid but unfortunately others did not. He told me that there was a case of a woman that came to him, after several years, and thanked him for saving her life over the phone in the past. Seeing happy people around us and having someone to thanks us for our job, that is success. Throw away the society rules, mainly the one from capitalism, and pursue the things we like and enjoy, is the best recipe for success.