The TV for me, since my eighteens, was something that I could get rid of without missing it. When I was in college, during a couple of years I have lived without TV. Today I can say that I don’t watch TV and by that, I mean watching direct shows from TV network or do some channel surfing. I continue to watch a couple of movies or previously selected shows but, I refuse to watch shows directly on TV or see the Free Portuguese TV Channels.

One of the main consequences of my decision that I experience every day is being outside the conversation and chitchat themes. The mainstream TV is so attached to people’s lives that now I can notice that the majority of the conversation themes that everyone uses are related to the TV content. Do you think I feel out of it? Not at all because the TV noise is so big that it’s a distortion of the people’s vision of the reality. 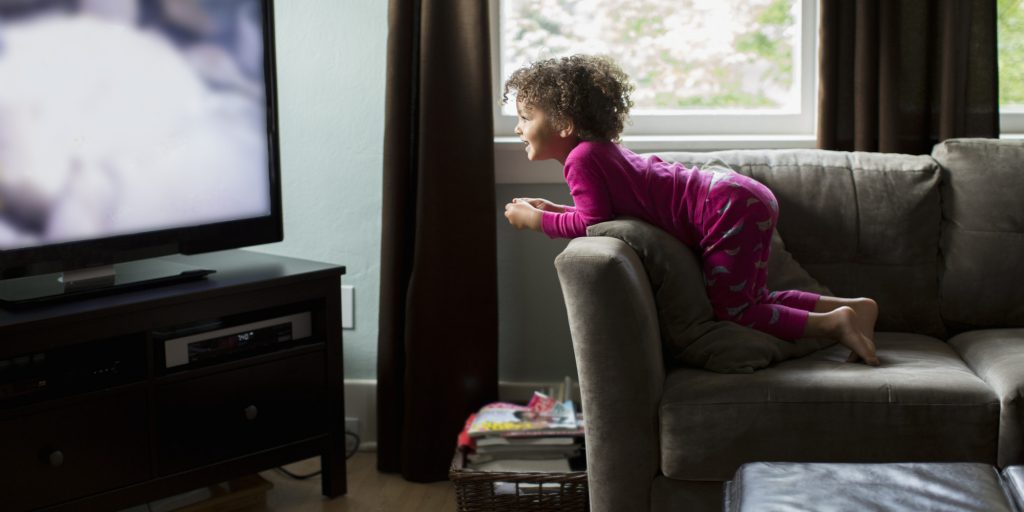 The majority of the things that are broadcast on TV transmits guilty, fear and desire feelings. The desire is transmitted by the famous shows or commercials when the desire to buy and to be like someone is increased. The fear is transmitted by the news channels, giving much more importance to bad events than the positive ones. The guilty feeling is when you need to be doing something else, but you are watching TV on your sofa. With this, I abdicate to know a big part of the national and world news for not watching TV.

TV is a powerful bias resource and that’s why it is involved in businesses of so many millions. TV can distort the reality and create the consumers/watchers opinion. If there was a crime and the TV shows only scenes that led towards the guilty of someone, what do you think that will be the public opinion? And of course, we cannot say that it’s the correct one because we only know what the TV companies want to show. Do you want to have your opinion controlled by a couple of companies in the TV sector?

Watching TV is not good for your health and for your brain. Sitting or lying on the couch reduces our physical activity and compel us to overheat. Consequently, increases our risk of obesity and other psychical problems related to the lack of physical activity. Being in front of the TV is a solitary activity without any interaction. Our antisocial tendency has a genetic part and an environmental one. Watching TV increases our tendency to be antisocial and some studies suggest that some parts of our brain becomes bulkier, like the hypothalamus, and are implicated in our emotional responses and aggression. This kind of thing has a great impact on the development of young kids and can affect their creative and analytical thinking. If someone has an inherited tendency towards aggressiveness and antisocial behaviors, watching too much TV only exacerbate these underlying behaviors.

Have you ever thought about the possibility of things if can do you if trade your TV time by something else? It looks like the day has more hours to spend and a new open door is now at our disposal. Now you could be saying “but sometimes I want a moment to relax”. There are many other ways to relax that you can use instead of watching TV. If you want to relax your body, you could read a book. If you want to relax your brain, you could do some sports. This is what I do and you could put in doubt, but sports is very good to “clean” your brain.

At the end, the more time you spend on the couch watching TV, the less you interact with other people, the less you will be prone to have a more active life, and the more likely you will be to have emotional disorders. I don’t miss the TV at all. I want to control my opinions, do some trade-offs in the things I do throughout the day and see and know the world around me, through my eyes, not believing that the world is on a TV screen.